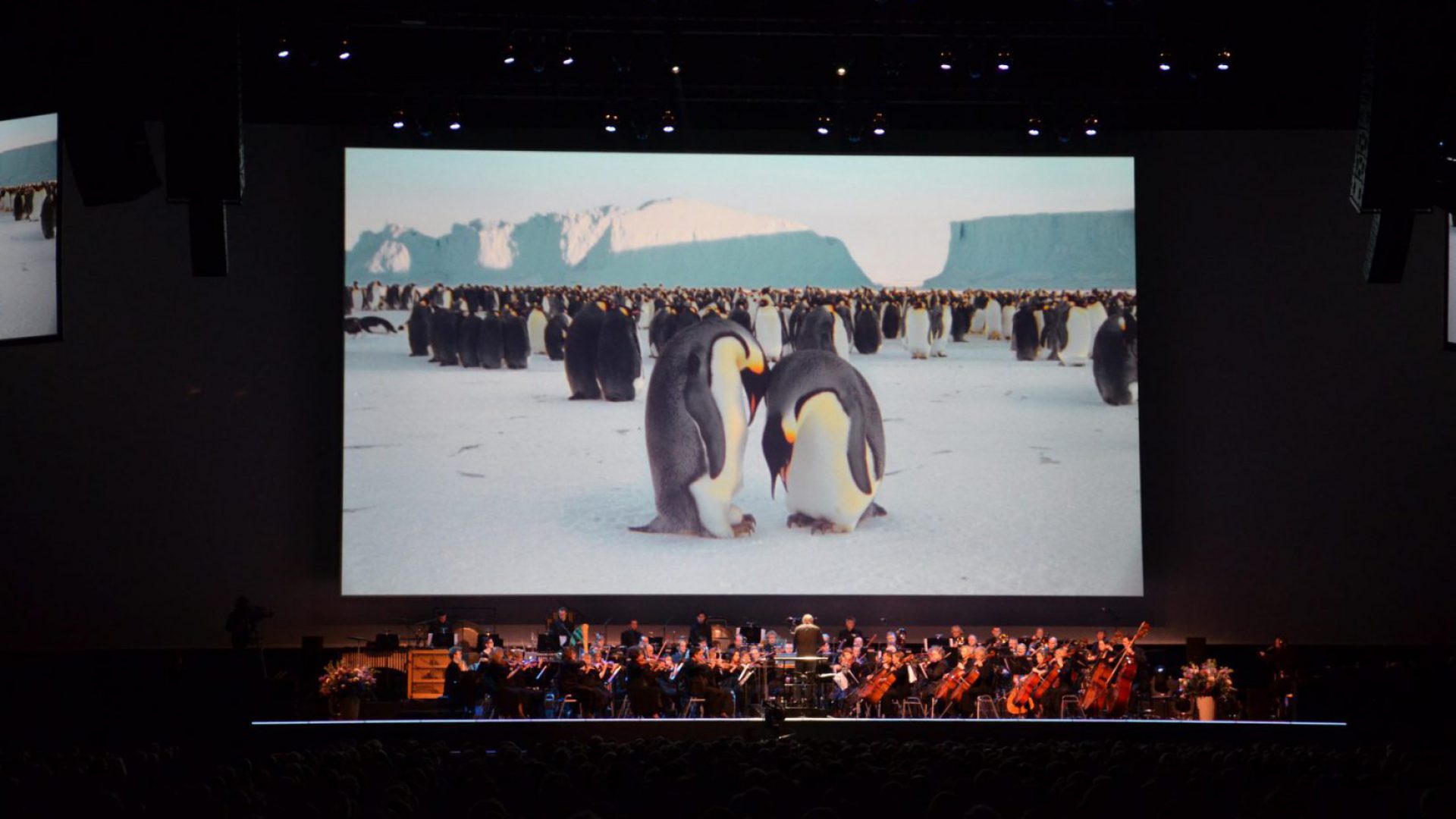 After sold-out concerts in Los Angeles, Tokyo and Chicago, among others, BBC Earth and Niehe Van Lambaart Theater Productions brought the magical Frozen Planet in Concert to Europe for the first time. The sensational HD images of the great frozen wilderness of the North and South Pole were shown on a screen of no less than 18 meters wide while they were verbally and musically accompanied by the 80-strong Gelders Orchestra conducted by George Fenton.

Frozen Planet in Concert was produced by Niehe van Lambaart Theater Productions and they brought us in as technical producer.