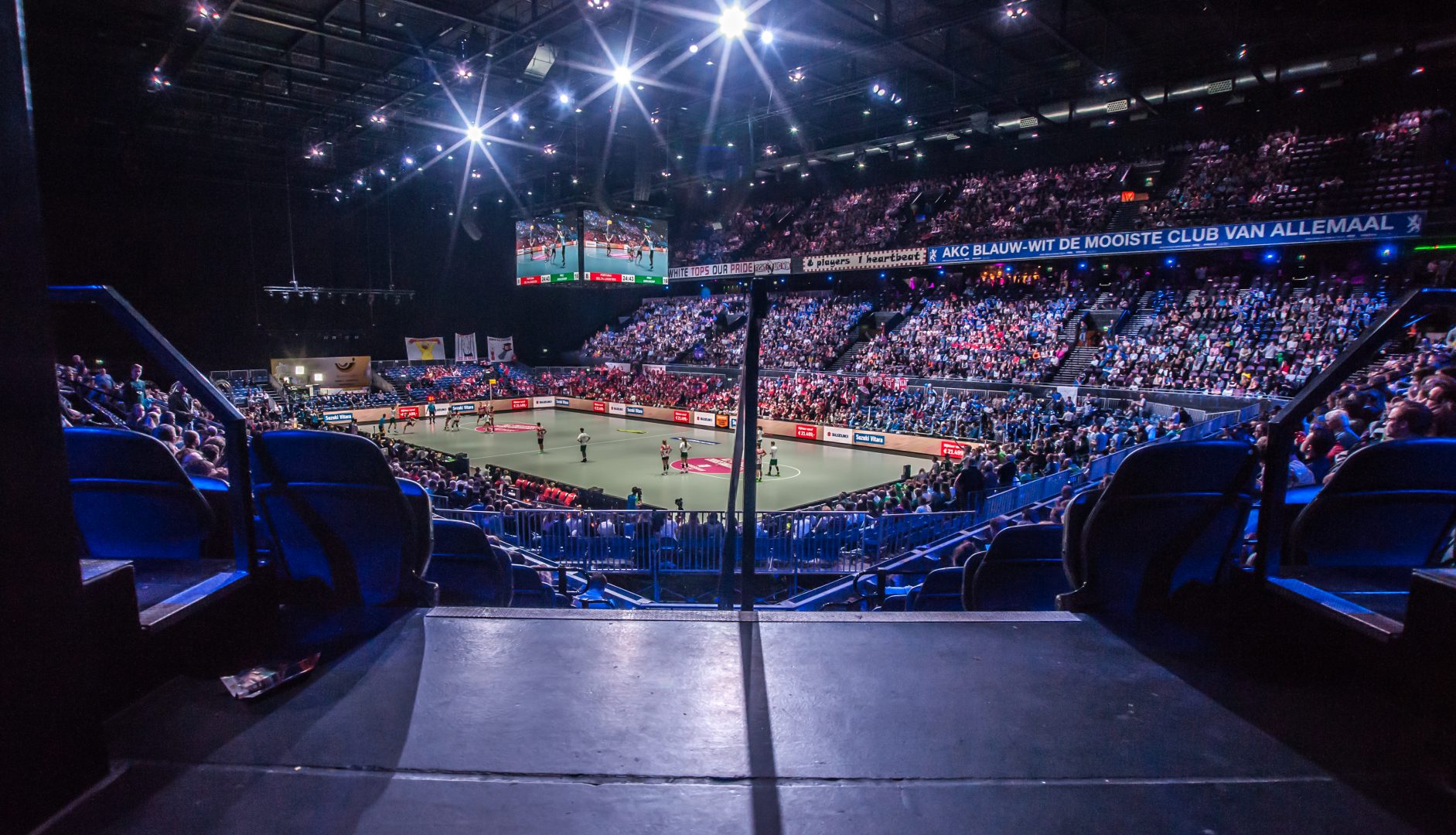 The Ziggo Dome opened its doors for a thrilling final during the Korfball League Final. With over 10,000 fans in the Ziggo Dome and a well-viewed live stream on the internet, we can speak of a great success!

For this event we expanded the number of seats with 2630 by building extra stands around the pitch. Spectators could watch the game via 4 large LED screens (in cubic form). Fans who could not attend the final of the competion could watch the spectacle via a facilitated live stream on the internet. In addition, we were also responsible for a covering audio system and required rigging.