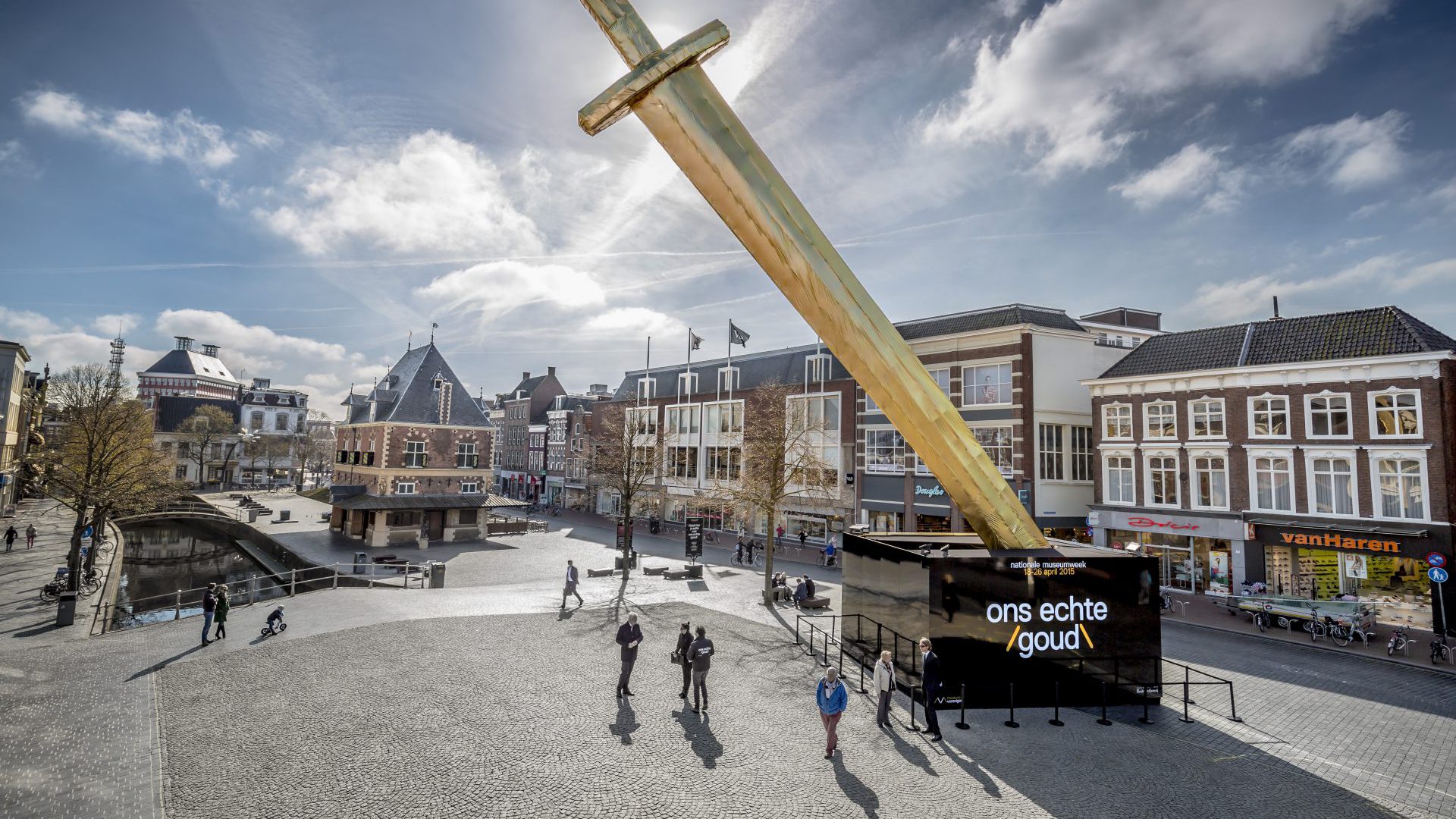 After 33 years, the Museumvereniging thought it was time to redesign the Museumweek. Xsaga was asked to come up with a new format that would involve the entire Netherlands. 7 events were distributed throughout the Netherlands as part of the new campaign. For every event, a new production method was used to put a special object in the spotlight. On behalf of Xsaga we provided the technical production of these seven different events throughout the Netherlands.